How can IoT save lives? Here’s a real-life example!

How can the Internet of Things save lives? Get a preview of demo coming to the #Ericsson #DoZoneLive in #India ! #IOT https://t.co/tpZwl2UQ6U pic.twitter.com/Qoyg235Zvb

‘It won’t be just a sound, it will come with some information as well’ 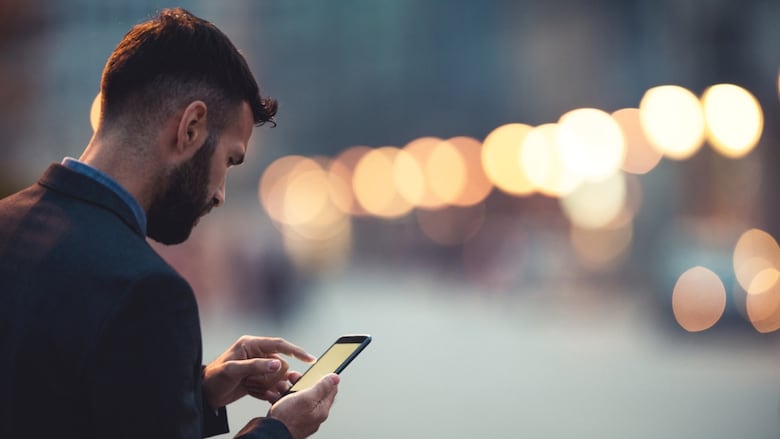 Nearly all Canadians will receive mandatory emergency cellphone alerts starting April 6 to warn people across the country about impending dangers and threats, including natural disasters and terrorist attacks

“When you hear that tone, it means that there is an emergency that needs immediate action,” said Scott Shortliffe, chief consumer officer at the CRTC, which is mandating the change.

“It won’t be just a sound, it will come with some information as well.”

The ominous alarm will go off during an emergency, including Amber Alerts, forest fires, natural disasters, terrorist attacks or severe weather.

Shortliffe explained to CBC Radio’s Ottawa Morning Thursday how the new system, compatible with all wireless devices on LTE networks, will work in Ottawa.

Answers have been edited for length and clarity.

‘Imminent danger to life and limb’

Q: Who is going to get this alert?

A: Most Canadians will get the alert on their phones. There’s not a precise tracking of how many Canadians have LTE phones … but we know that 98.5 per cent of Canadians can receive [the alerts].

We [also] know over 87 per cent of Canadians have cell phones.

People who don’t have up-to-date phones will still get alerts on radio and television.

Q: What does it mean when you hear the sound come out of your phone?

A: It means there is imminent danger to life and limb and it’s one of the reasons why we don’t allow people to opt out of this program.

When you hear the tone, it means that there is an emergency that needs immediate action. Typically, that would be something like a tornado or a forest fire [but] it can be used for Amber Alerts as well.

It won’t be used, for example, for heavy snow fall.

If you hear this alert it’s very important to take action immediately. [You should] read the alert and take appropriate action.

Alerts in both official languages

Q: Will it have sound and send out information?

A: That’s right. One of the reasons why this has taken a while to implement is because it’s capable of sending alerts in both official languages.

It will have that sound, which is the same sound you hear on television or radio, and then you will see the message.

Q: Will there be geographic limits on who hears what sound?

A: There will actually be … One of the benefits of using cell phones with LTE technology is they are geolocated … It sends you the alert for where your phone is at the moment.

So for example, we’re here in Ottawa [but] if you were to travel to Vancouver with your phone and there was an alert in Vancouver you would get the alert there, but not the alert for Ottawa.

[This] will work anywhere in North America.

Not replacing radio and TV alerts

Q: What if your phone is turned off?

A: If your phone is off you won’t hear the alert … It’s not replacing radio and television alerts.

In some cases of particular emergencies, of course, emergency management organization will also send people door to door.

It’s meant to be part of a system. It is not meant to be the sole way of reaching Canadians with emergency alerting information.

Emergency management organizations … [will] determine which alerts to send and when.

I think they will be managing that very carefully and they are not going to be sending any middle of the night alerts unless they’re pretty sure about it.

Q: Will it cost people money to receive this alert?

A: It does not use either your text messaging system or your data system.

It uses cell broadcast, [which is] a push system. Your wireless company will push it out to you but they have no way of tracking whether you received it or not.